For my first inhale 1 I watched a movie called the boy who harnessed the wind which was based on a true story. I watched 20 minutes of the movie everyday and took notations of the 20 minutes I watched. I took notes on what happened throughout the movie, mostly the main parts. I knew that the better my notations the better my exhale would be. The movie I watched was about a boy who lived in Africa during a dry time where everyones crops were dying and nobody had enough food. So the boy built a pump that brings water up from deep in the ground. In the end he saved his town from dying and they grew their crops again. 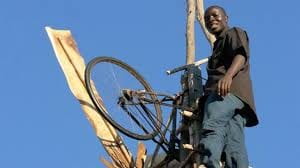 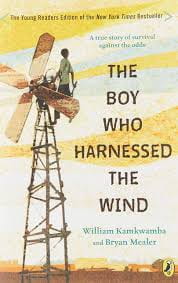