For the inhale, I worked with a few peers to read and analyse. We first pick a colour for the main characters. For example, Gatsby was green, Nick was yellow, and Daisy was pink. Then we highlighted what seemed important and which brought characterizations and emotion throughout the whole book. We also added comments on the side to remember why we highlighted what we highlighted.

Main Characters In the Book:

How these characters connect:

Nick Carraway is a new neighbour of Jay Gatsby. He is also the cousin of Daisy Buchanan. Gatsby and Daisy had a relationship 5 years before this story took place, but he has this shame of not being wealthy enough to take care of Daisy and swore to himself that he would come back for her until he got rich. Daisy waited but never got a message. So she got married to a rich man called Tom Buchanan. Gatsby is now rich and wants help from Nick to get them together again. Because of the shame he used to have, he tries to overpower it and run against it by showing how wealthy he is to everyone else. 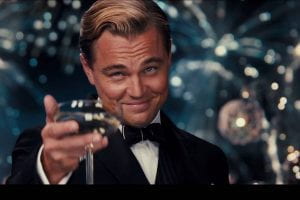 Jay Gatsby is one of the most important figures in the story. He is a rich millionaire before the stock market crash and the Great Depression (the 1920s). He lived the life of what is called, an American Dream. He was the son of poor farm workers and when he had the chance to live free, he took it and became rich from shady businesses. Gatsby believed in the green light in the story for his hopes and dreams. People are suspicious of how suddenly he got all of this money and he fakes stories when actually, Gatsby got his money through organized crime, like distributing illegal alcohol and trading in stolen securities. Gatsby always wanted to be rich, but he had worked hard to acquire his money because of his secret love for Daisy. He lives directly across the bay from Daisy’s house to get her attention. Gatsby holds the world’s biggest parties for Daisy to notice for once and come in.

He lies about his past life and how he achieved his success which shows dishonesty. Gatsby usually shows selfishness, but because of his love for Daisy, he takes the blame for the death of Myrtle. When Tom tells Gatsby that there are too many things that he doesn’t know about Daisy, he accepts his defeat which shows less stubbornness. 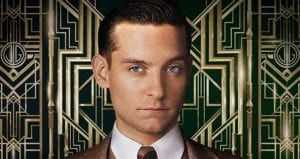 Nick Carraway is the main character in this book. He moved to the town called west egg to learn the bond business. He is the neighbour of Jay Gatsby. Gatsby recognizes him and especially invites him to one of his marvellous non-invitational parties. Nick meets Gatsby and talks about how they have connected with each other, but is interrupted by a call for Gatsby. Nick performs the act of getting Gatsby and Daisy to meet and get back together. 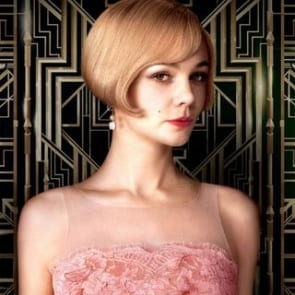 Daisy is the cousin of Nick Carraway. In the past, Daisy was famous to a lot of young military officers and Jay Gatsby was one of them. Gatsby catfished Daisy as he had said that he was wealthy enough for her. When Gatsby left for the war, Daisy had married Tom Buchanan. As the story goes on, Gatsby tries to win back Daisy’s love after he had become wealthy as Tom.